Anti-AQP4 autoantibodies are highly specific for the
Neuromyelitis Optica-Spectrum Disorders (NMOSD),
including definite neuromyelitis optica (NMO), AQP4-
IgG-positive longitudinally extensive transverse
myelitis, and recurrent AQP4-IgG-positive optic
neuritis. NMOSD have been also associated with
other systemic autoimmune diseases such as
Systemic Lupus Erythematosus (SLE). SLE is
characterized by the presence of a plethora of
autoantibodies. Among them, anti-AQP4 antibodies
have been previously described in patients with SLE
who concurrently have neurological signs consistent
within NMOSD. Notably, it remains obscure whether
these autoantibodies are present in the sera of SLE
patients without any overt neurologic disease (non-
CNS-SLE patients).

• Sera from 89 non-CNS-SLE patients were tested for
the presence of anti-AQP4 autoantibodies. No active
CNS involvement during blood sampling was
confirmed by reviewing the clinical records. All patients
fulfilled the 1997 American College of Rheumatology
revised criteria for the classification of SLE.
• We established a cell-based assay by transfecting
HEK293 cells with the M23-isoform of AQP4 cDNA
[M23-eGFP clones were a kind gift from Prof. A.
Vincent FRS, Oxford]. Seropositivity was confirmed
by a commercial CBA assay (Euroimmun).
• Archived samples from seropositive patients,
obtained serially over a 10-year period were also
analyzed for anti-AQP4 autoantibodies.
• An in vitro assay was established for testing the
cytotoxic effects of anti-AQP4 antibodies. Briefly,
astrocytes from P0 mice were isolated and cultured for
2-3 weeks. Then sera were applied for 1.5 hours at
40C followed by the addition of 4% rabbit complement.
Viability was assayed with the CCK8 method and
spectrophotometry

Anti-AQP4 antibodies were detected in two out of 89 (2,2%)
non-CNS-SLE patients. Archived samples from both of them (7
from one and 16 from the other, dating back 8 and 10 years,
respectively) were also AQP4-positive (Fig.1). Staining intensity
was similar to AQP4-positive control NMO patients. Both SLE
patients were women with disease duration of 16-17 years;
they have mild type of renal involvement and a wide spectrum
of other autoantibodies (Table). Both patients had never
exhibited any CNS-related symptoms based on history and
neurological examinations. A current brain and spinal cord MRI
did not reveal any lesions compatible with NMOSD (Fig. 2). In
a cytotoxicity assay, the antibodies from the SLE patients were
able to induce complement-mediated astrocytic cell death.

Conclusions
• Anti-AQP4 autoantibodies were found in 2.2% (2/89) of non-CNS-SLE patients and were
persistent for many years in these patients, without the development clinical or MRI signs of
NMOSD.
• These antibodies could affect astrocytes in a similar manner to AQP4 antibodies obtained from
NMO control patients.
• It is not clear why these patients have not developed neurological disease

Absent skin expression but normal circulating levels and function of... 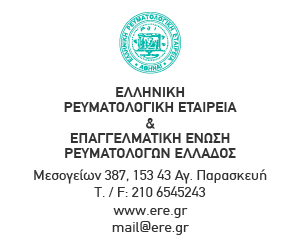 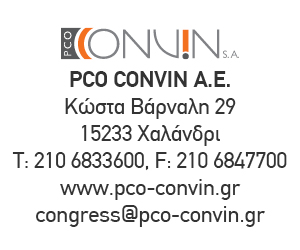 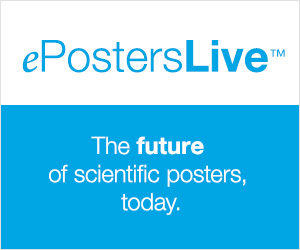 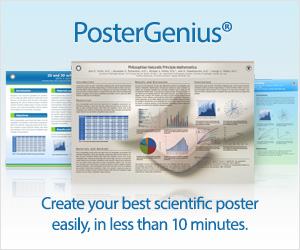