EP9.08
An Audit Into The Use Of Prophylactic Antibiotics During Caesarean Section at a Central Teaching Hospital - Are National Guidelines Being Followed?

An Audit Into The Use of Prophylactic Antibiotics During Caesarean Section at a Central Teaching Hospital – Are National Guidelines Being Followed?

To determine if the use of antibiotics during caesarean section is in accordance with the latest national guidelines which state that:

(1) Antibiotics should be administered before skin incision.

(2) Co-amoxiclav should not be used1

Traditionally prophylactic antibiotics were administered after delivery and clamping of the umbilical cord due to concerns regarding sequelae of fetal antibiotic exposure with pre-incision administration.

Co-amoxiclav is not recommended due to its association with necrotising  enterocolitis in the neonate3.

This was a prospective audit with data collected over a period of 4 weeks, from May to June 2012. Data was collected from anaesthetic proformas and the patient’s pregnancy notes. Time of knife to skin, time of antibiotic administration, name of antibiotic used and the type of caesarean section (elective or emergency)   were recorded onto  structured proformas.

All  65 patients were given prophylactic antibiotics after skin incision.

Overall, the mean  time  of antibiotic administration was 12.5 minutes after skin incision. This was 13.6 minutes for elective procedures and 10.9 minutes for emergency procedures.

In all cases antibiotics were administered after skin incision. This may reflect fears regarding fetal antibiotic exposure with pre-incision administration.

Despite NICE guidelines, evidence regarding the safety of preincision prophylaxis, potential effect on neonatal infection and emergence of antimicrobial resistance  is lacking and further studies are required to address these concerns.

If a there is a change in policy to pre-incison administration this will require a change in antibiotic. Studies suggest a narrow-spectrum first generation cephalosporin  as the most appropriate prophylactic agent.

Prophylactic antibiotics are not being administered in accordance with the latest national guidelines. Review of the current antibiotic policy is required with close liason between the Obstetic and Anaesthetic teams.

EP9.02
Metrics for Obstetrics – evidence based...

EP9.04
The EVALUATE study in the 21st Century 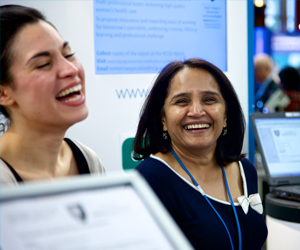 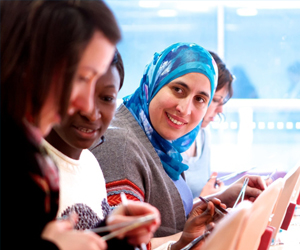 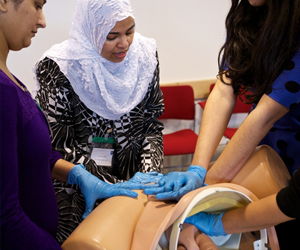 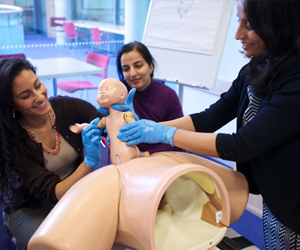 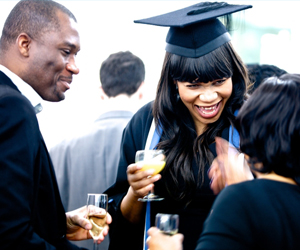 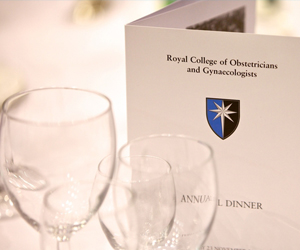